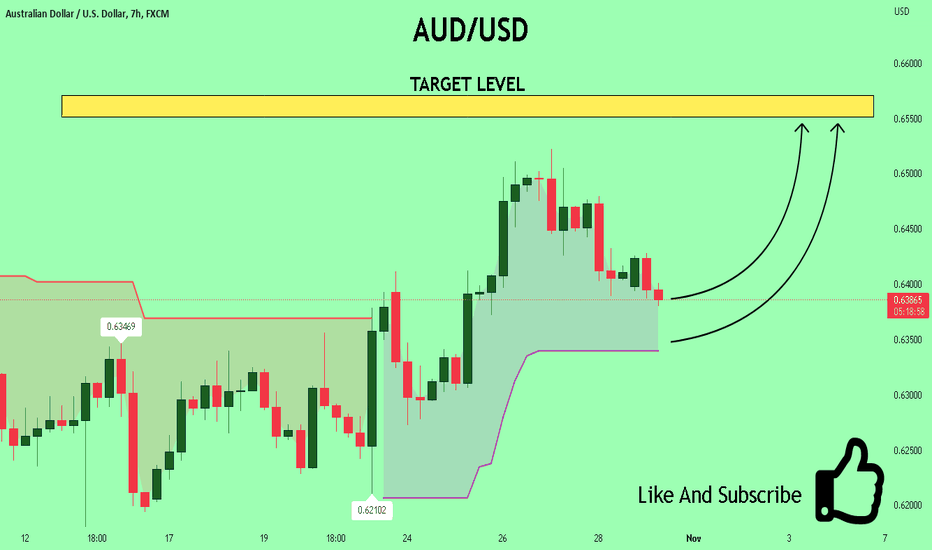 Trading the AUDUSD currency pair requires the use of an AUDUSD live chart. The charts will display a real-time trend of AUD/USD prices and can be used for spread betting and CFD trading. Using the charts, traders can determine the best trading opportunities and decide whether to purchase the pair or hold it for a longer period of time.

The price of the AUD/USD currency pair is heavily influenced by the interest rate differential between the US and Australian central banks. The interest rate differential between the two countries’ central banks – the Federal Reserve and RBA – will determine the direction of the AUDUSD price. Furthermore, the demand for goods and services in the two countries will impact the value of the currencies. For example, a country with high inflation will depreciate its currency. Hence, it is important to watch the economic data of the country before buying currency.

The Australian dollar has greater exposure to economies in Asia, which is a major consumer of Australian exports. The Australian dollar tends to correlate with the Shanghai stock exchange and the gold price. Gold is often viewed as a safe haven against inflation and is a common commodity traded in the international markets. As such, trading in AUDUSD can be profitable if you diversify your portfolio and have exposure to different markets.

Despite its relatively small size, the Australian dollar continues to play a large role in forex and commodities trading. The Australian economy is one of the largest exporters of iron-ore and coal, and is therefore highly dependent on commodity prices. Therefore, it is important to learn more about the AUD/USD before trading with it. The AUD/USD is one of the most popular currency pairs in the world. However, it is not part of the US dollar index.

Trading in AUD/USD requires a strong understanding of currency correlations and technical analysis. A fundamental understanding of economic forces is also necessary. The AUDUSD is correlated with the USD and NZD, which indicates that its success in one currency pair will influence the other. Typically, this correlation is -1 to +1, but can change over time. Thus, it is important to understand the AUDUSD to determine which trading strategy is right for you.